Conceived in 1996 and launched in 2021, Yidfantry is a collaboration of two former US Marines of Jewish Descent who happened to connect with one another in during their service over the fact that they were one of the very few, very proud Jewish Marine Infantrymen.  They became best friends and bonded over the fact that there was very few quite like them in the Marine Corps. Whether moonlit Seders in a foxhole in Norway or celebrating Rosh Hashanah in the middle of the California Desert with rattlesnakes and scorpions, they found a way to honor their faith while serving.

Soon, a nickname developed. Neither quite remembers who said it first. Yidfantry was born. A badge of honor bestowed among Jewish Marine Infantrymen…..well, at least because we thought so. A designation of the proud “can do” and never give up attitude of our people reflected proudly in the job title. A state of being that carried us throughout our successful military careers to always do right by each other and our friends. To carry on when others have let go. To accomplish the mission no matter the sacrifice.

Yidfantry is a celebration of those ethos and that friendship. A proud reminder that the tribe is incredibly strong and forms an unbreakable bond. We don’t leave anyone behind. We smile when the odds seem impossible. We are an uncommon people where valor and faith are a common virtue. Our brand is a reflection of our ethos and our people, allowing you to share our combined faith and esprit de corps with others. For together, a tribe united will not bend. 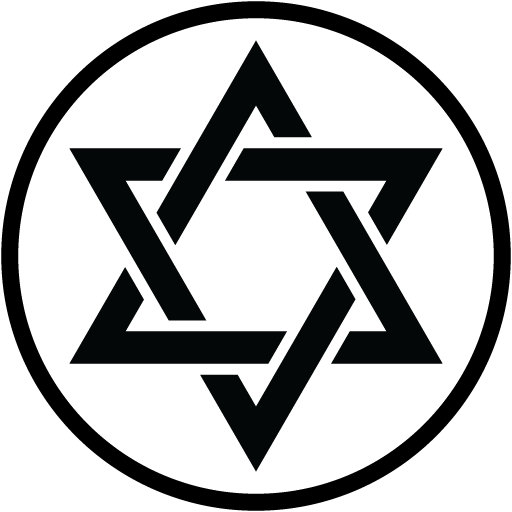